A Texas couple wants to have children with the help of a Ukrainian surrogate. But the war takes her to St. Petersburg, where she gives birth to twins—and they end up in a Russian orphanage. Now an American rescue organization is able to bring the children back to their parents.

A US organization has rescued two children born to a surrogate mother in eastern Ukraine and born in post-war Russia from a Russian orphanage. Like the setting Project Dynamo Twins of a boy and a girl announced that they had been reunited with their parents in St. Petersburg on Tuesday.

The organization was founded in Tampa, Florida in 2021 by former military veterans to help evacuate U.S. allies after the troubled troop withdrawal from Afghanistan. The system is now operational for the first time in Russia, bringing both children back to their parents.

The surrogate is from the eastern Ukrainian Donbass, which has been under Russian control since 2014. After a massive escalation in Russia’s war against Ukraine this February, the woman fled first to Russia-annexed Crimea and then to St. Petersburg, where she reportedly gave birth to twins in early September.

Children arrive at orphanages after birth

After birth the children were taken to an orphanage. The unnamed couple from Texas initially tried unsuccessfully to bring the children home. They eventually contacted Project Dynamo, and Brian Stern, one of the organization’s co-founders, traveled to Estonia to prepare for an evacuation operation in the Russian border town of Narva.

The organization did not say in its statement how the children were taken out of the orphanage. However, the children were not abducted, but evacuated with the help of Estonian “contact persons”. Stern thanked the U.S. embassies in Moscow and Tallinn, but gave no details. Asked what kind of support the embassies had provided, a spokesperson for the organization said they “played a role.”

The US State Department also declined to comment. The process is known, a spokeswoman said. “For privacy reasons, we will not be commenting further at this time.”

Children of American couples born abroad through surrogacy or artificial insemination are automatically granted US citizenship. The only requirement is that at least one parent is genetically related to the child.

See also  Volcanic eruption separates Tonga from the outside world 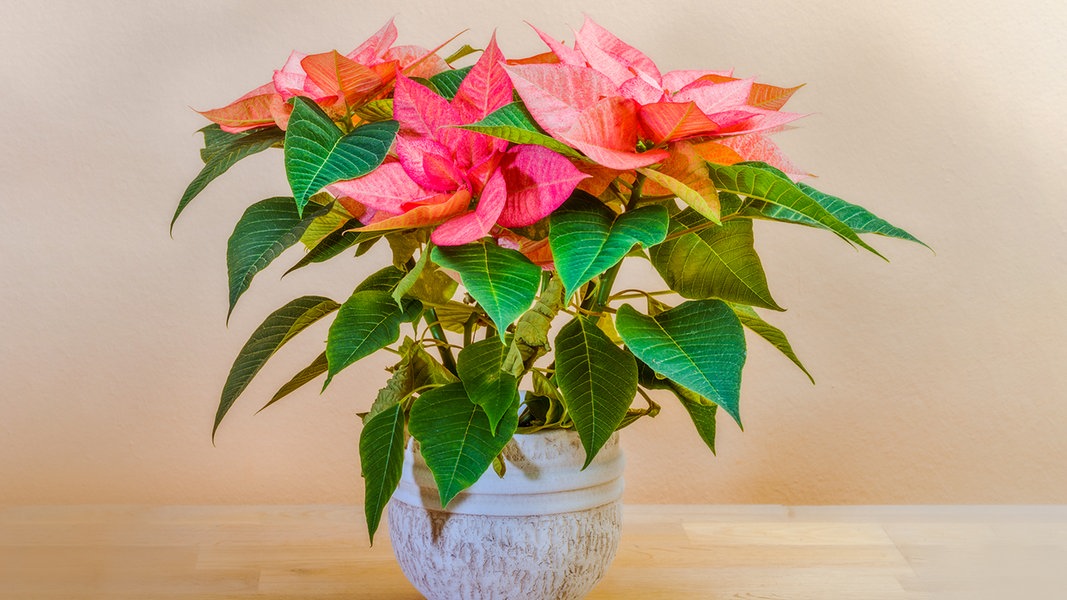