NClashes broke out on Friday between Kurdish demonstrators and police after shots were fired near a Kurdish cultural center in Paris. Television footage showed police firing tear gas. “A group of people attacked the law enforcement officials and pelted them with projectiles. The demonstration, which had been peaceful until then, intensified,” reports a reporter from the French daily “Le Parisien”.

On Friday, someone opened fire on a Kurdish community center and a nearby restaurant and hair salon. Three people died and three were injured. The accused was arrested and he was also injured. According to Interior Minister Gerald Dorman, he wanted to attack foreigners. It is not clear whether he intended to attack the Kurds. French President Emmanuel Macron, on the other hand, spoke of a planned attack on the Kurds. “The Kurds in France were the target of a terrible attack in the middle of Paris,” the head of state wrote on Twitter in the evening. His thoughts are with the victims and their families.

France wants to protect Kurdish gathering places after attack France’s Interior Minister Darmanin has said that guards should be posted in places where the Kurdish community gathers across the country. Turkish embassies in the country must also be protected to prevent counter-attacks. After Friday’s crime, Kurdish demonstrators blamed Turkey.

According to the Public Prosecutor’s Office, the arrested suspect is a 69-year-old French national. He allegedly stabbed two migrants and destroyed several tents in Paris a year ago. “Possible racist motives of the perpetrator will be investigated,” said prosecutor Laure Becua.

News of street shootings evoked oppressive memories of the 2015 jihadist attacks in Paris. In this case, however, it was a criminal who had been accused of racist violence in the past. He was recently released from custody, the lawyer said. He is not on the Domestic Secret Service’s list of dangerous persons.

Prime Minister Elizabeth Bourne described the attack as a “horrific act” and offered her condolences to the victims’ families. Mayor Anne Hidalgo wrote on Twitter that the suspect was a right-wing extremist. “The Kurdish community and thereby all Parisians have been targeted by these murders, committed by a far-right activist,” Hidalgo said. “Wherever the Kurds live, they should live in peace and security. More than ever, Paris stands by her in this dark hour.

The State Attorney’s Office is investigating the murder and aggravated assault. The Criminal Division of the Judicial Police was initially responsible, not the Terrorism Prosecutor’s Office, which initially went to the scene of the crime.

“There were seven or eight shots and there was panic.”

According to the Berlin-based Kurdish Center for Public Relations, a preparatory meeting for a demonstration was underway at the Paris Kurdish Center at the time of the crime. At first it was not known if there was actually a connection.

The shooting took place on a small street in the 10th arrondissement. “We saw an old white man who went to the Kurdish center and opened fire there,” a chef at a nearby restaurant told AFP. The man then fled to a nearby hair salon. He said we took refuge with the staff at the restaurant.

“I saw two police officers go to the hairdressing salon where two people were lying on the ground, their legs injured,” said a local resident. “There were seven or eight shots and there was panic,” said an eyewitness.

Emmanuel Grégoire, who works for the mayor of Paris, thanked the security forces for their swift action. His thoughts are with the victims and witnesses of the attack. The district mayor wanted to go to the scene. Paris Mayor Anne Hidalgo also remembered the victims and their families. A psychological support service will be set up at the 10th Ward City Hall.

Ten years ago, Kurds in Paris were victims of an assassination attempt

The brutal shooting at a Kurdish community center is reminiscent of the attempted massacre of Kurds in the French capital ten years ago. On January 10, 2013, three Kurdish activists, including Sakine Cansiz, a founding member of the outlawed Kurdish Workers Party PKK, were killed at the Kurdistan Information Center in Paris.

“Ten years after the killing of three Kurdish activists in the 10th arrondissement, the Ahmed Kaya Cultural Center and the Kurdish community in our arrondissement have once again fallen victim to a murderous attack,” tweeted French Senator Remy Ferrat. “Remember the victims and show solidarity with the Kurds. We stand together.”

A Turk has been the only suspect tried in Paris since the attacks ten years ago. He died in prison before the verdict in 2016. Findings at the time indicated that agents of the Turkish secret service, MIT, were involved in preparing the assassination. 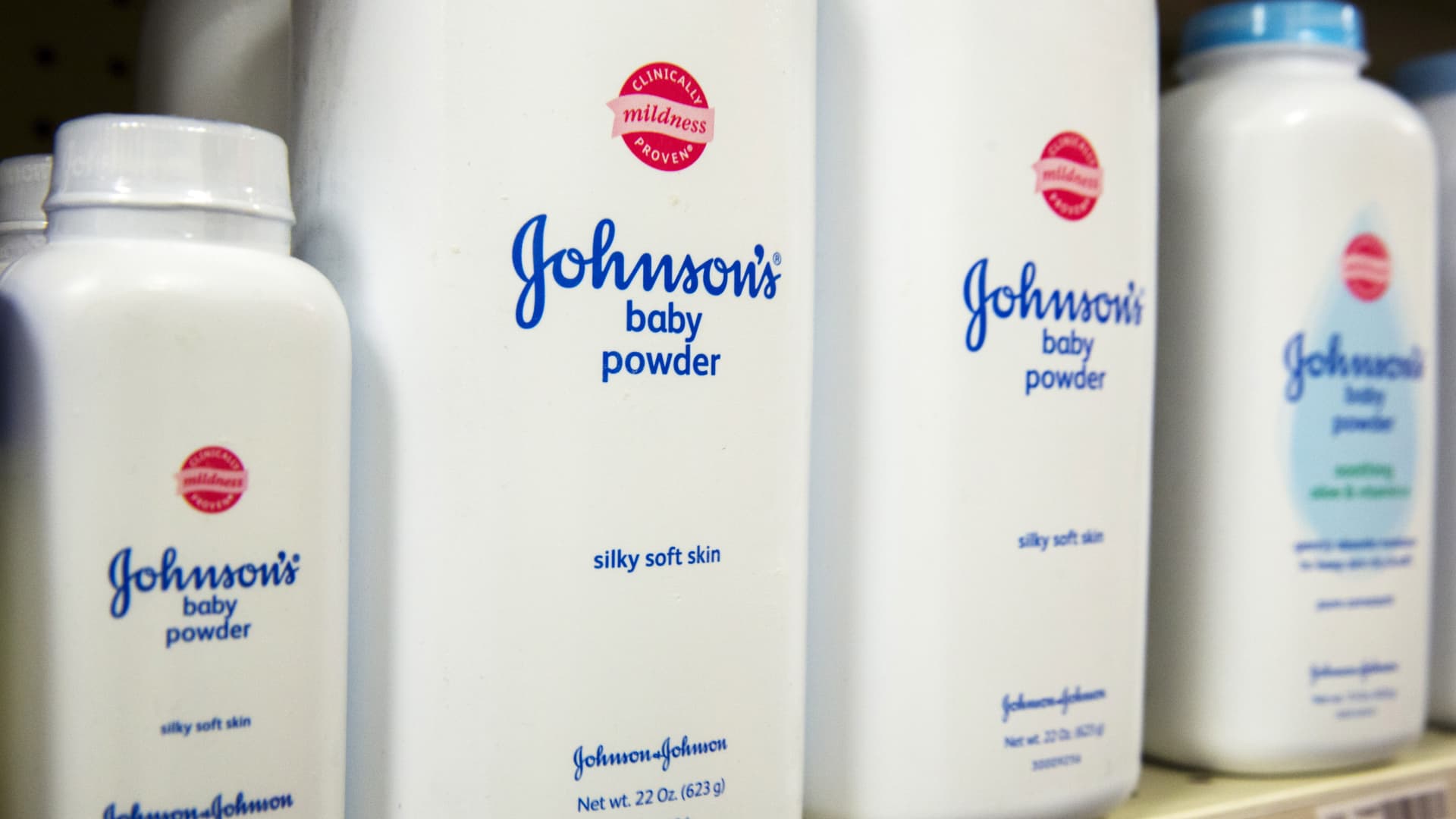