Gasprom propagandist and Putin’s friend Gerhard Schrder (78, SPD) has been widely criticized since the beginning of the war – because he has consistently supported the Kremlin dictator and has not resigned (including) from Russian state – owned enterprises. Rosneft).

Now President Olaf Scholes (63, SPD) is attacking Schrder! “Were you a nun on the ZDF show?” On Monday evening, Scholes said it was “totally unacceptable” and that “the former president has not been able to continue this work since the start of the war recently.” Because, according to Scholes: “I believe you have a duty to follow the office, even after taking office as Federal Chancellor.”

But Scholes added: “We live in a free country and the Chancellor cannot give any orders to his predecessor.”

This week, CDU President Friedrich Merz, 66, also commented on the trip to Ukraine. Mers informed him of his travel plans and would then report to him: “Nothing else in a democracy where we wrestle with each other will be good transactions.”

He wanted to go to Ukraine in mid-April, but Ukrainian President Volodymyr Zhelensky (44) did not want to get him. Scholz: “I think the President of the Federal Republic of Germany, who was nominated for a second term in the Federal Assembly a few weeks ago, by a majority – I think – I think it’s a very significant event that no one has ever been before before. He was ousted. It is blocking.”

Scholes did not want to say when gas imports from Russia could be stopped completely: “I’m a little afraid to publish a definitive statement on something that will take years.” But the government is “very ambitious, we hope. Some will still look around to see how quickly this can be done.” 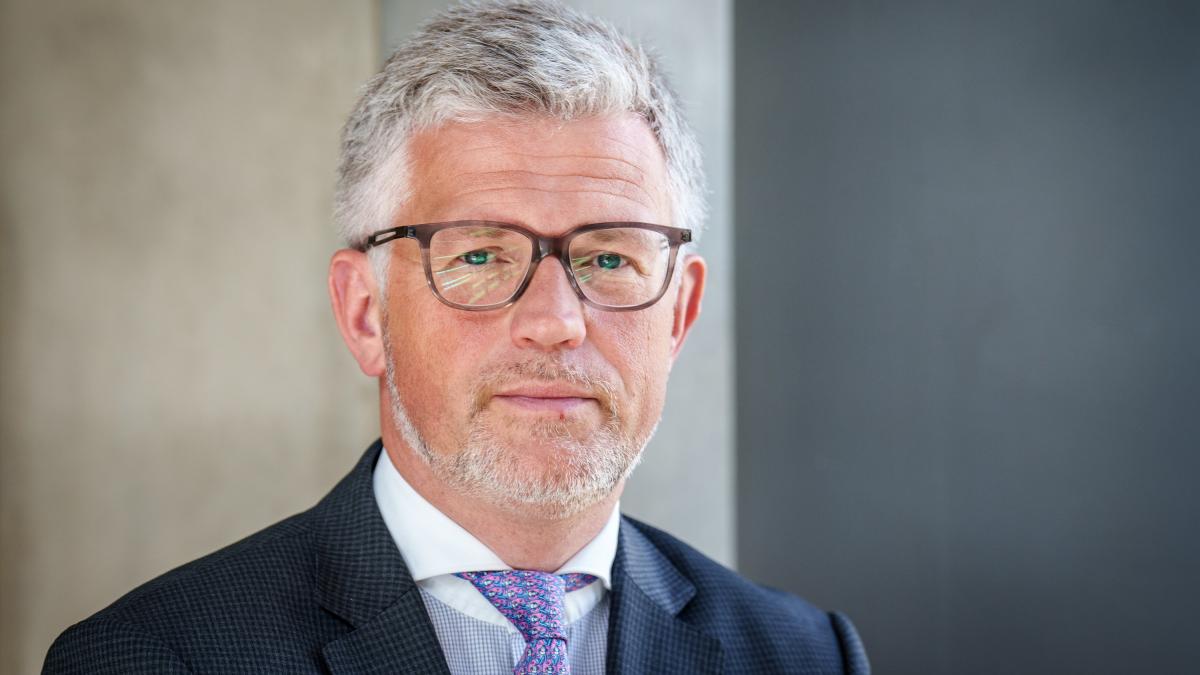 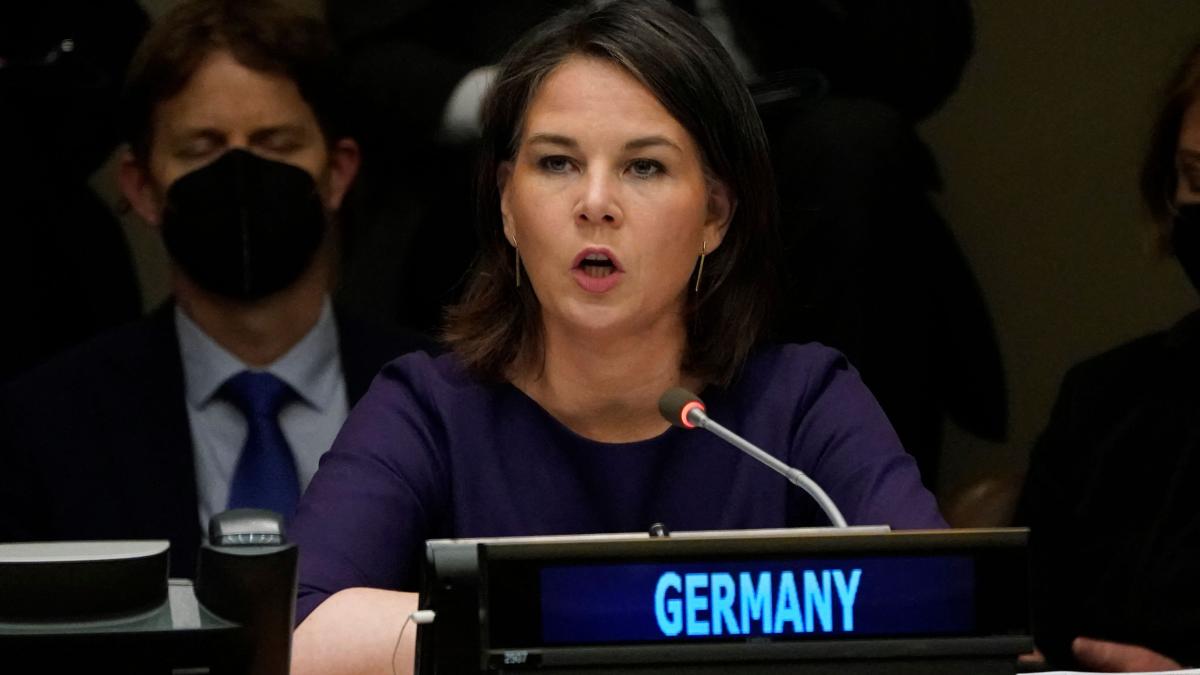